Sylvester Stallone accomplished his dreams and what you can learn 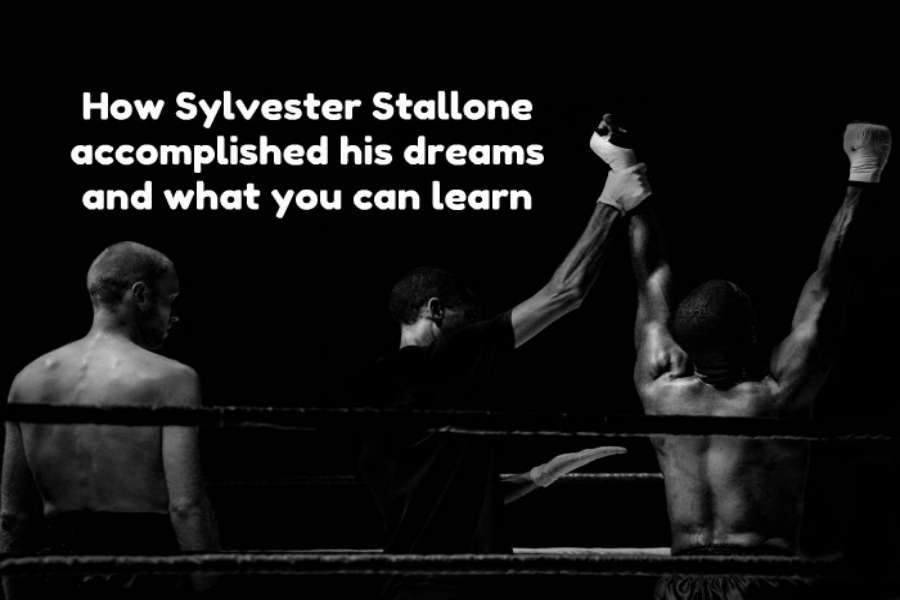 Most people will agree that Sylvester Stallone reached his dreams through hard work and dedication. Of course, persistence in achieving his goals and the attitude to make things happen also played an important part of success in his life.

Realistically, a lot of things can change and certain things can happen, if you don’t give up and you’re determined enough to see them through. It might take some extra work and effort, but it often requires a different approach at getting what you want.

Let’s take a look at Sylvester Stallone for example

How many times have you looked at the success of someone else and wished that you could trade places with them?

How many of these individuals are born with success?

How many of them had the thought of swapping places with another person?

Sylvester Stallone was not born into wealth and at thirty-years old had just over $100 to his name. You could say that he was struggling through difficult times.

Even with the hard times, he always had this dream of becoming a movie star. Yet, because of his trademark slur in his voice and heavy stature, he was almost always turned down.

He did manage to squeak out a tough guy part in the rumble movie ‘The Lords of Flatbush’ (1974), but nothing that came close to his dream. 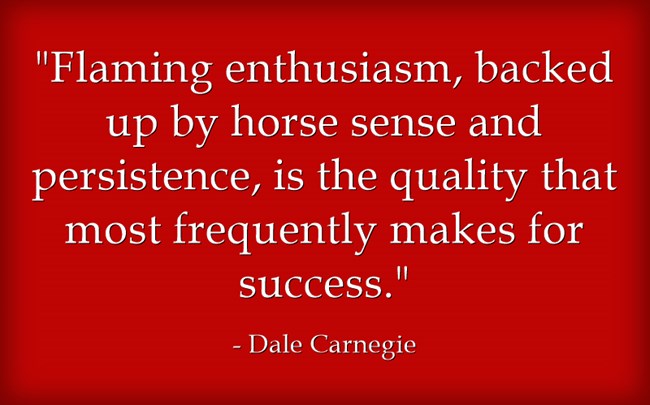 The pivotal moment and the key for Stallone came when he decided not to do the same things over and over again. This time he focused on another area that he was passionate about – writing. Stallone put his sights on writing a script about a down on his luck boxer. Of course, the script as we know was for ‘Rocky’, which is said was written in one night. Stallone gave the script to a producer when a previous audition flopped.

Fortunately, the studios were interested and loved the storyline about an underdog boxer who overcomes difficult times and rises to triumphant. The studio made an offer of $300,000 to Stallone to make the movie. Keep in mind, Stallone had just over $100 to his name. He countered their offer by turning them down and made it clear that the only way to make the movie was if he could be the star.

The studio did not want to use him and even offered more money. As negotiations progressed, they eventually agreed to his terms. But there was a stipulation that Stallone would only receive minimal pay and there would only be a small budget available to work with on the movie. Of course, we all know what happened and how things developed.

What you can learn from this example

Well, one of the first things to take away from this is – you can still be what you always wanted to be. You might easily have feelings of jealousy towards others now but you could be on the right track, you just need to stick with it…

Another lesson here is to stick to what you are doing, what you believe in – to understand and realize what you want and that you’ll have nothing less. Imagine for a moment, what if Stallone had been excited and accepted the original $300,000 – well, we probably wouldn’t know his name today.

A final thought, don’t always look for the most obvious path to the top. If you choose the obvious path and you’re not experiencing any luck, change things up and develop new strategies, more importantly, start thinking outside the box and get creative…

Remember, there’s usually more than one way to get where you’re going – you just need to make things happen! 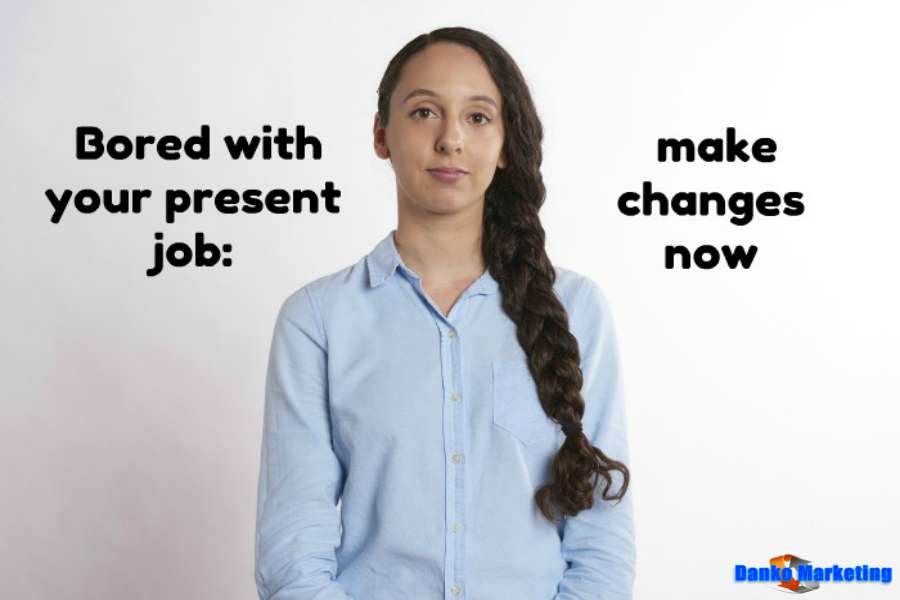 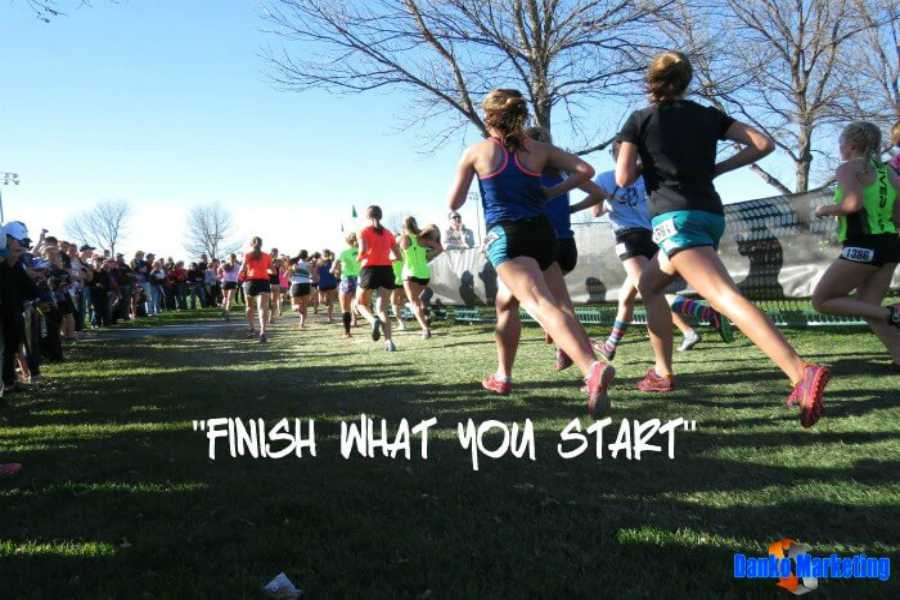 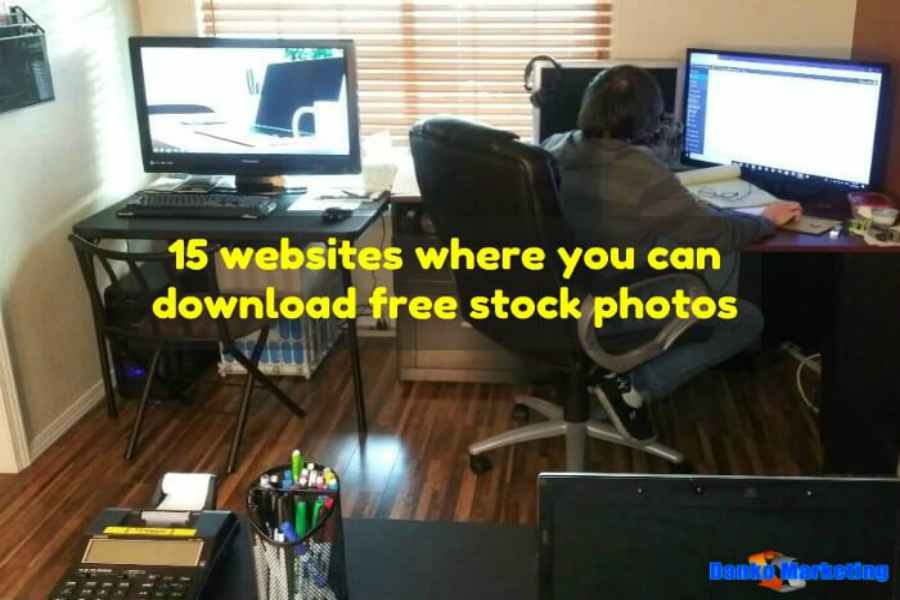 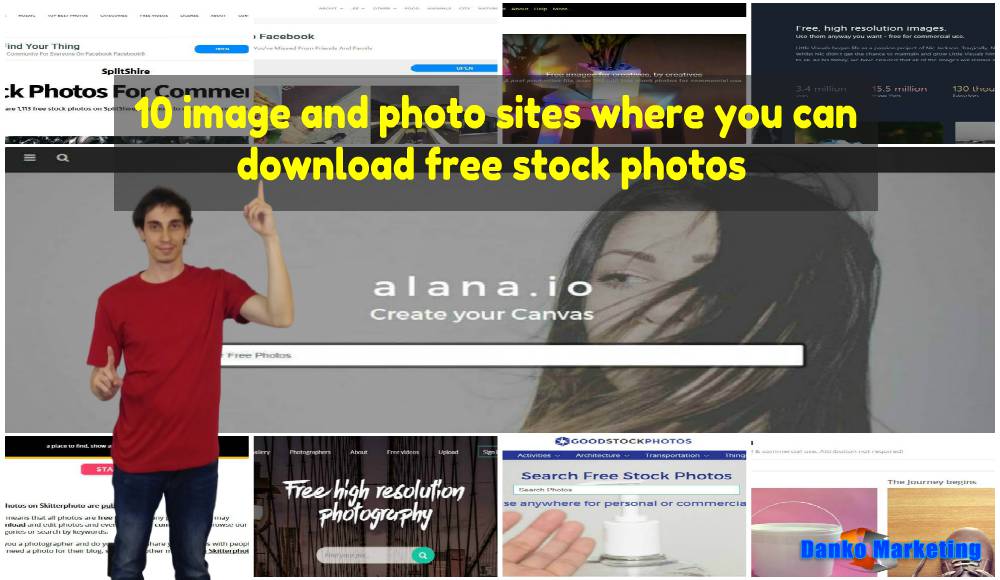